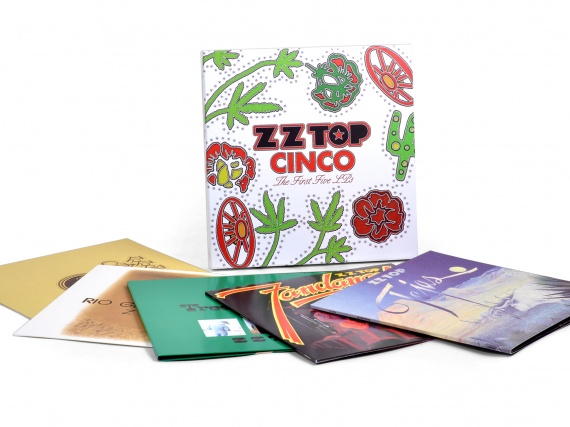 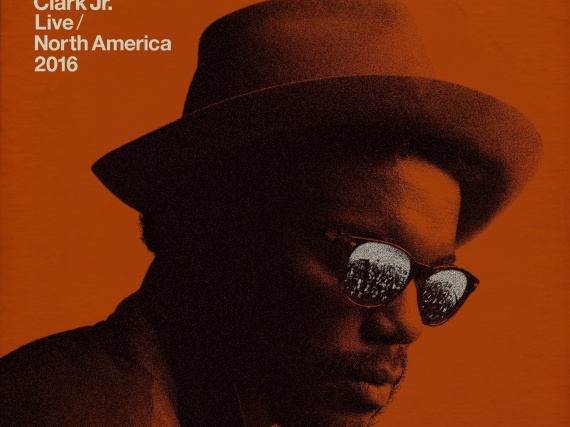 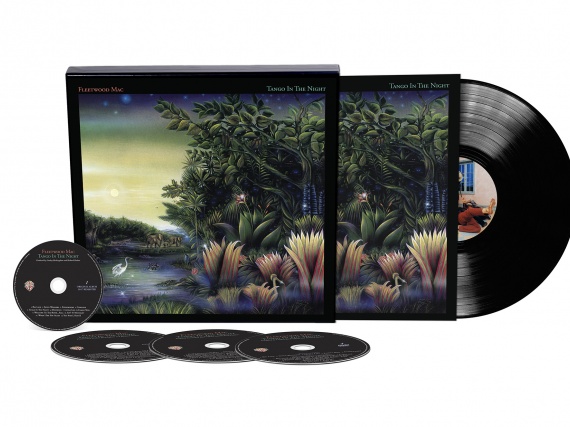 Fleetwood Mac will release an expansive, 30th anniversary edition of their 14th studio album, 1987's Tango in the Night, on March 10th via Warner Bros. Records. The reissue is packaged in three formats: a one-CD set featuring remastered audio, an expanded two-CD version with rare and unreleased recordings and a deluxe version featuring three CDs, a 180-gram LP and a DVD with music videos and a high-resolution version of the album.

The deluxe and expanded reissues features a disc of 13 previously unheard recordings, including an alternate version of shimmering Christine McVie ballad "Mystified," a demo of Buckingham's epic, percussion-heavy title-track and rare B-sides "Down Endless Street" and "Ricky." The deluxe edition offers a third disc with 14 12-inch mixes – including dub versions of "Seven Wonders and "Everywhere" – and a DVD with videos of "Big Love," "Seven Wonders," "Little Lies," "Family Man" and "Everywhere."

Buckingham and Christine McVie recently announced an album of duets tentatively titled Buckingham McVie. The set, which features contributions from John McVie and Fleetwood, is loosely slated for a May release.

(Plus a High-Resolution Stereo Mix of the Original Album) 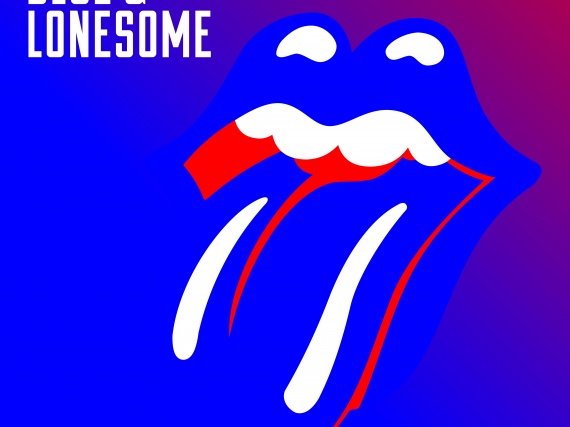 Blue & Lonesome is a covers album by The Rolling Stones—their 23rd British and 25th American studio album—released on 2 December 2016. It is the band's first album to feature only cover songs. It is their first studio release since 2005's A Bigger Bang. "Just Your Fool", a Little Walter cover, was released as the first single from the album on 6 October. Eric Clapton has contributed guitar on two tracks.

In April 2016, at the launch of the Rolling Stones career retrospective Exhibitionism, the band confirmed their new album due to be released "some time in the autumn". Richards said the album would feature "a lot of Chicago blues".Eric Clapton plays guitar on two tracks. Clapton was recording his own album in the same studio as the Stones were and was asked to play on a few tracks. The album is entirely blues-based, consisting of covers of artists such as Howlin' Wolf and Little Walter.